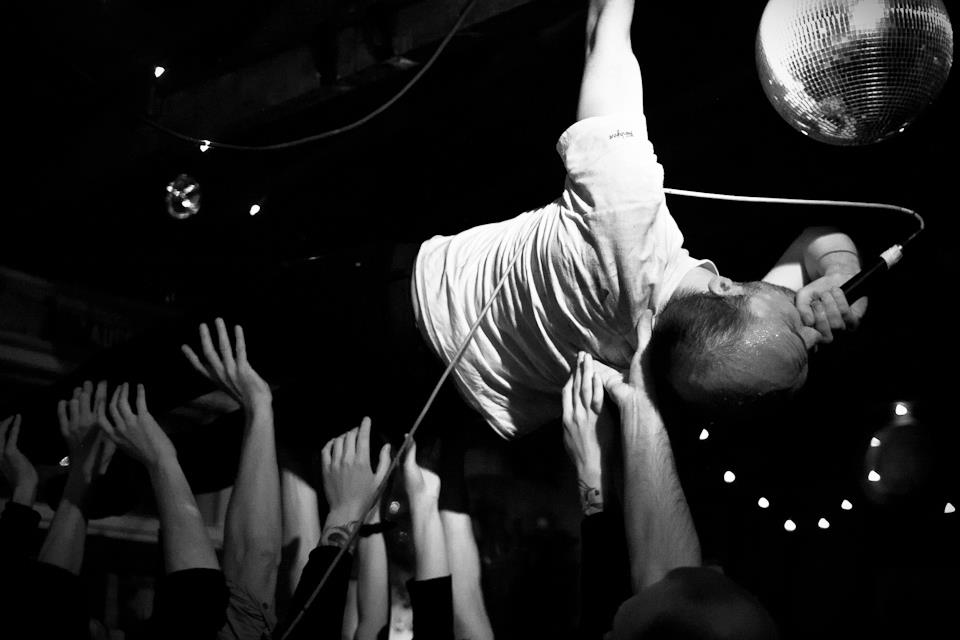 Before the show we will screen again the movie “So, which band is your boyfriend in?“:

“A three piece French punk band from Paris. They played more than 1000 shows all over the world and sold more than 20000 copies of their first album. Nevertheless they always kept their honest DIY ethic and political commitment. They run their own independent record label, always supporting local punk scene, promoting punk shows in Paris…”

“On “What A Time To Be Barley Alive”, Arms Aloft have carefully honed an inherent songwriting skill into something considerable and exceptional. The compositions surge with the feeling of dedicated malcontent and a primal inability to bend or bow. Every track is an ear-worm that boasts of anthemic, meaningful lyrics. This is the very definition of what mature, thoughtful, and melodic punk was meant to be.”